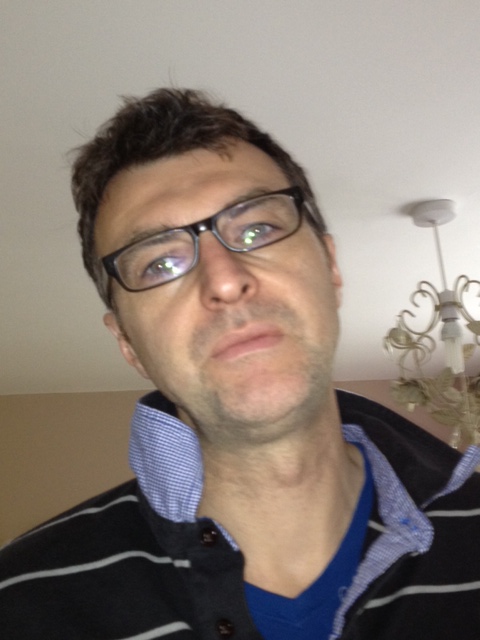 The simplest shopping trip or family day out needs to be carefully planned down to the last pit stop, treat and distraction to avoid armageddon-style meltdown – from my husband. I can put up with low-key wingeing from the kids, but it’s my husband’s spectacular temper tantrums – the kind that would put any respectable two-year-old to shame – that I try to avoid at all cost.

So, of course it comes as no news to me – or any other mum around the world – that men only grow up around the age of 43 – a full 11 years after women mature, according to a study by Nickelodeon which was pinged around the web this week.

Finding their own farts and burps hilarious, driving too fast, not talking about themselves or staying silent during arguments and trying to beat children at games and sports are some of the examples of ‘immaturity’ listed in the study that I can relate to.

I still cringe when I recall the ‘fun’ table tennis tournament for families we were invited to at a friend’s house, when my husband insisted on wiping every child off the table with a huge grin on his face – and the day ended with many of the children in tears.

I’ve given up on asking him about his day or anything else for that matter – because the response would usually amount to: “Nothing happened.” or perhaps a few grunts that’s meant to pass for conversation.

Every time he sets off to the hairdressers with a picture of George Clooney in his pocket – convinced that the unfortunate stylist will be able to transform the fast disappearing hairline and rather prominent German features into Hollywood material, I try my best not to snigger.

A friend’s husband recently boasted at a dinner party how he let all the air out of a stranger’s bicycle after the fellow commuter – quite possibly a little old lady on her way to visit a relative in hospital – accidentally chained their bicycles together outside the station.

Another respectable dad-of-three and stalwart of the community almost came to fisticuffs with a local policeman after he lost his train ticket and once surprised unsuspecting dinner party guests – most of them close friends and family in his defence – by prancing around in a bright yellow mankini he happened to stumble across in the guest loo – as you do.

So, what’s my point?

Men are immature – and in true male fashion, they wear their immaturity like a badge – for the world to see. If us women do something a bit foolish in a weak moment, we agonise over it for months, questioning our parenting skills and our whole beings to the point of self-destruction.

My husband has been 43 for almost a year now, and although I’ve seen the odd hint of maturity, I wouldn’t exactly call him grown up.

But in the interest of Fathers Day, I thought I’d cut him some slack – and indulge his childishness for a day:

So, here are my five Father’s Day treats for immature dads:

How are you indulging your immature man? Care to share some of your coping techniques?