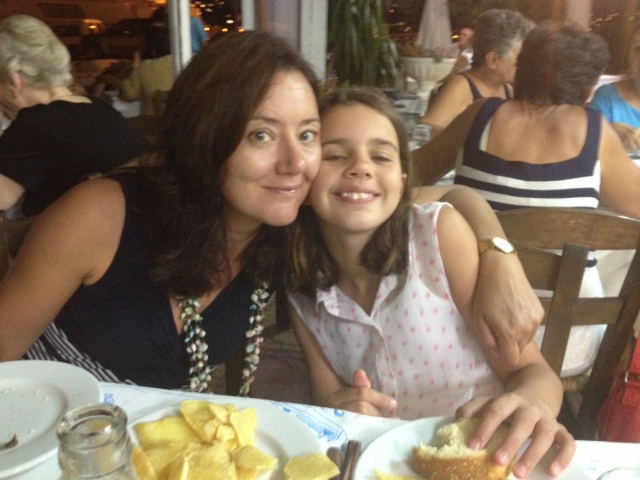 Throughout my life these labels have been used to discourage me from being myself.

At school I was inquisitive, sensitive, emotional and fiercely independent. Yet, these qualities which I now know should be nurtured and encouraged, especially in women, earned me derogative labels which stuck to my identity like cruel stick-it notes.

A cage of Calvinism and chauvinism

Growing up in a conservative society, I was a free spirit trapped in a cage of Calvinism and chauvinism: Girls should’t smoke, get drunk, girls shouldn’t show too much emotion, certainly not too much anger. Girls shouldn’t laugh too loudly, swear, or go out to restaurants or cinemas alone. Girls should not ask too many questions, they should do as they’re told. Women should give up their careers for their families after studying for years, women should do all the housework and smile while they’re doing it, women should respect their men, even if their men don’t respect them.

Time after time, my rebellious nature made me stand up to what I saw as gross injustices, my fighting spirit made me ask questions when I knew the consequences would be disastrous. My spirit tried to soar while being battered from all sides like a seedling facing strong winds and storms pushing towards the light. My spirit was crushed back into the earth too many times to recall.

There were many times when the labels defined me. When I would accept them and when I, too, would punish myself for being demanding and difficult, for daring to question, for daring to be strong.

And every time I believed those labels, I would sink into a depression, which would eat away at my soul like a cancer. I didn’t realise it at the time but the unbearable sadness was a direct result of looking at myself through others’ critical eyes – allowing them to stamp their labels on my soul.

Reject attempts to control my thoughts

Slowly, over the years I’ve come to realise that the only way to be happy is to stop trying to please others and to be who I am. To not care a damn about what others think, to seek the company of people who value these qualities and to shun the narrow-mindedness of people who judge anything they don’t agree with. To reject any attempt to manipulate or control my thoughts or to make me feel small.

My only New Year’s Resolution therefore – is to be even more ‘stroppy, difficult’ and demanding’ – in other words to be true to myself and wear these labels with pride.

And I wish the same for my own independent-minded daughter Paula and for every woman who has ever been tagged by a label she didn’t deserve.

What labels have you been stuck with during your life? Have you managed to get rid of them – and how? 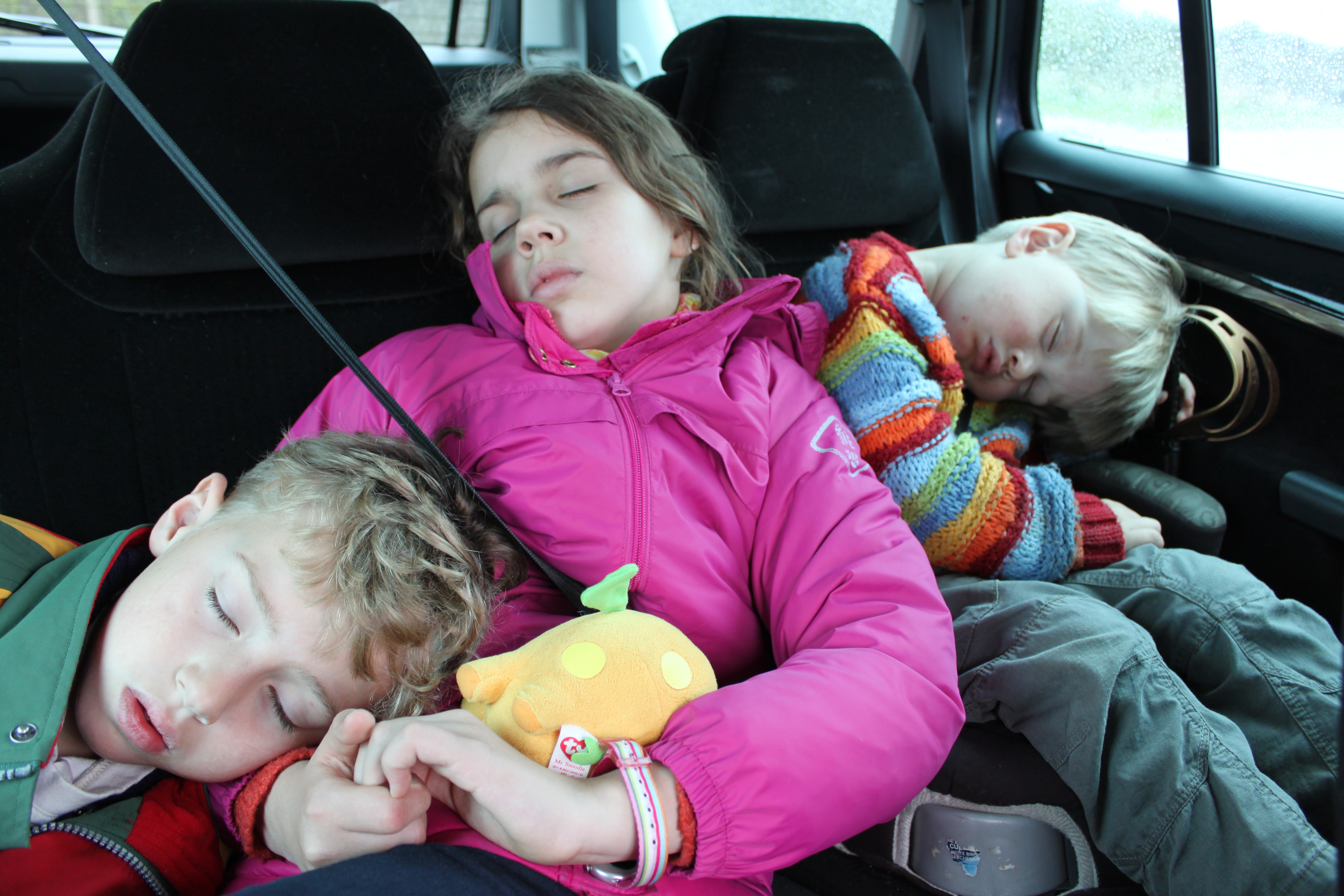 So motherhood didn’t turn out exactly the way I expected.

It has all but ruined my career, erased my social standing, shrunk my social life and nearly wiped out my self-confidence and my pelvic floor.

My carefree, wild spirit is hopelessly lost within the discipline and military order needed to make a busy household run smoothly.

Daydreams and ambitions have been replaced by worries about the ever-shrinking pot of money that has to stretch ever further for never ending piano lessons, school trips, dance outfits and party gifts.

Cooking, once a favourite past time, an opportunity to explore exotic ingredients from around the world while listening to French Café music, has turned into an every day headache of serious hangover proportions.

Come dine with us… Chez Koscielny – Here’s the challenge:

Three children, who between them like only five ingredients, but they don’t all like the same ingredient – so we’re down to about three ingredients.

Throw this in the pot and come up with something that doesn’t look like the dog’s dinner, tastes better than a MacDonalds Happy Meal, and includes your five-a-day.

Oh yes, you have about 10 minutes to produce this before they attack the cereal box or cookie jar like a pack of hungry wolves, completely spoiling their appetite and rotting their milk teeth.

And then produce a scrumptious meal for your husband and yourself, unless you want to eat the cold leftovers of the three-ingredient meal described above. Actually, not bad washed down with a few glasses of Chardonnay.

Sex – the kind that would have turned Mr Grey a few shades redder in the face, has been replaced by very sporadic efforts with about the same level of energy and spontaneity as an afternoon tea dance for geriatrics.

Yet, from the moment I squinted myopically at the first little wrinkly face and held the squirming little body in my arms – nearly 11 years ago, I was completely hooked.

On Facebook childless school friends show off their still shiny hair, line-free skin and pert bodies. They sip cocktails in expensive bars and go on mid-week short trips to exotic destinations, where I’m sure they have show-stopping sex.

But I wouldn’t swop lives with them. Not for anything in the world.

Motherhood didn’t turn out the way I expected, but it has given my world a depth of emotion it didn’t have before. It made me understand love.