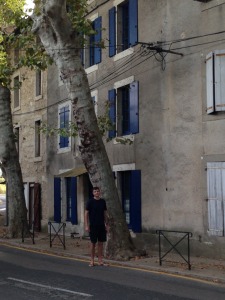 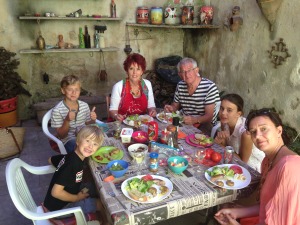 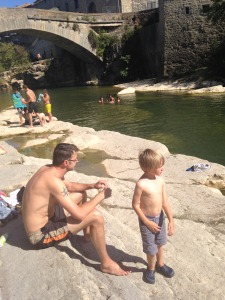 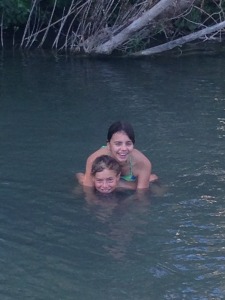 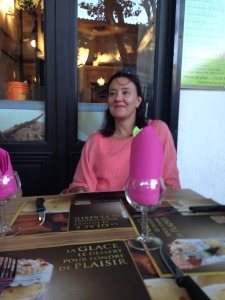 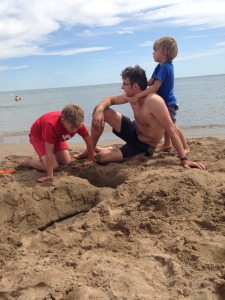 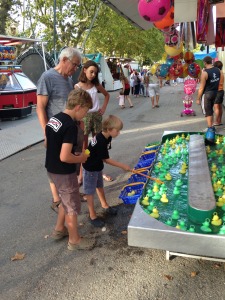 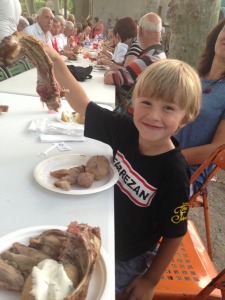 2 thoughts on “Soaking up French culture in Fabrezan”